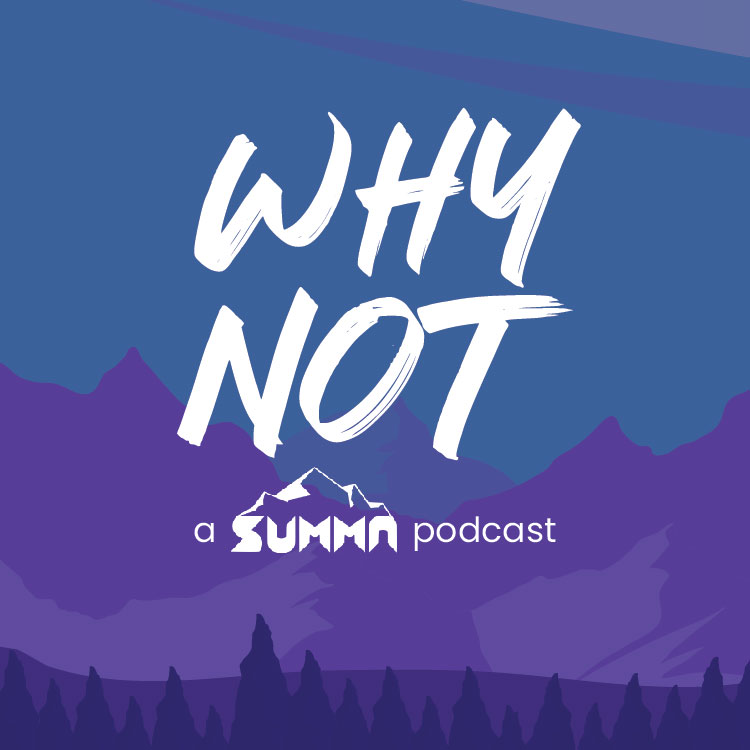 Success leaves clues. Learn from those who have done it before and use their methodologies to achieve your goals.

I’ve come to realize that it is possible to build an empire. To accomplish this, we must build it brick by brick and put in the work consistently over a long period of time.

Now, we can build a financial empire where we create financial wealth and freedom. We can also build a family empire. This is an empire that allows your family to receive your knowledge and resources to live a better life.

Our next guest, Fran Roman AKA “The King”, has built a financial and family empire.

Fran’s dedication to his work has allowed him to build a financial and family empire. Today, he shares with us how we can do the same.

Our next guest, Fran Roman AKA “The King”, has built a financial and family empire. Fran has always been an extraordinary athlete. In high school, he won the state championship in basketball and led his school to their only undefeated season in football. At the University of Wisconsin – Stevens Point, Fran’s success in sports earned him the honor of being inducted into the 1980 Hall of Fame for football and baseball. Fran has been playing racquetball three times a day for 50 years. His unbelievable backhand won him 5 State Single Championships and he finished 3rd in Doubles Nations.

Fran’s passion for sports led him to a career in coaching. He started out at Pardeeville High school in Wisconsin. While coaching football, Fran had an undefeated season, won 24 straight games, and helped develop an All-State Quarterback. He became the Athletic Director and also coached baseball and basketball. For additional four years, Fran was the Athletic Director, Head Football & Head Baseball coach at Stevens Point High School

Then, Fran got into business. He fell in love with the idea of being his own boss where he could control his time. It worked well with his, “work hard, play hard” mentality. Fran has been working for Equitable for 50 years. He was awarded 35+ times for bringing in $100,000 in production credits and hit $250,000 in production 3 times.

EP 27 | The Most Connected Man in San Francisco – Paul Pendergast 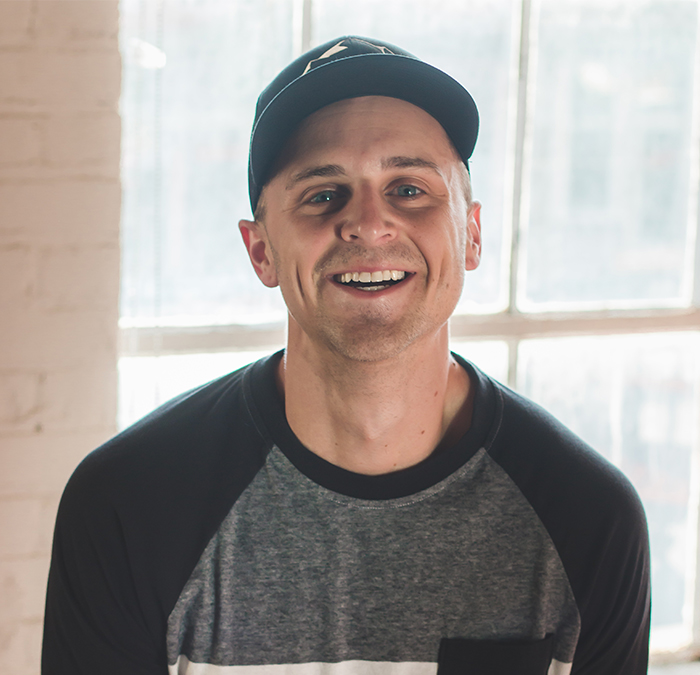